Tweets sent during the 2015 Irish Marriage Referendum showed that users largely opted to engage with those with similar views.

Research carried out by David O’Sullivan and Professor James Gleeson at the Mathematics Applications Consortium for Science and Industry (MACSI) in the University of Limerick along with partners Dr Guillermo Garduño-Hernández Sinnia, Mexico and Dr Mariano Beguerisse-Díaz University of Oxford, UK investigated the sentiment contained in every tweet containing the hashtags #marref and #marriageref in a two week period prior to the Irish Marriage Referendum in 2015.

In a recent scientific paper published in the scientific journal “Royal Society Open Science”, the team analysed nearly half a million tweets posted by over 100,000 unique users from the popular social media service, Twitter. Their research showed that Twitter users were more likely to be connected with other users that shared their views in the marriage referendum.

This resulted in an effective echo chamber for the spread of information, in the form of retweets. Information was more likely to be trapped inside their group than shared outside. However, the analysis also showed that there was a committed core of active users on both sides of the referendum that actively engaged across ideological divisions. 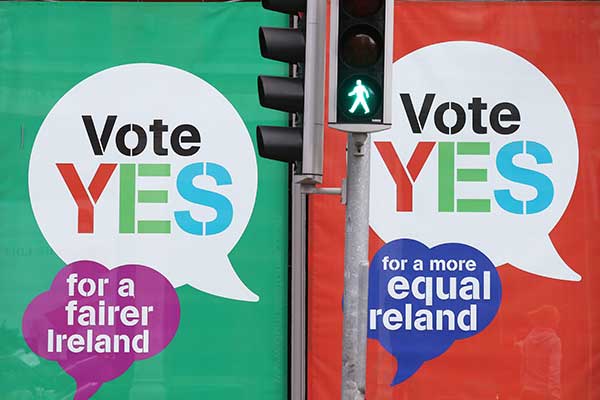 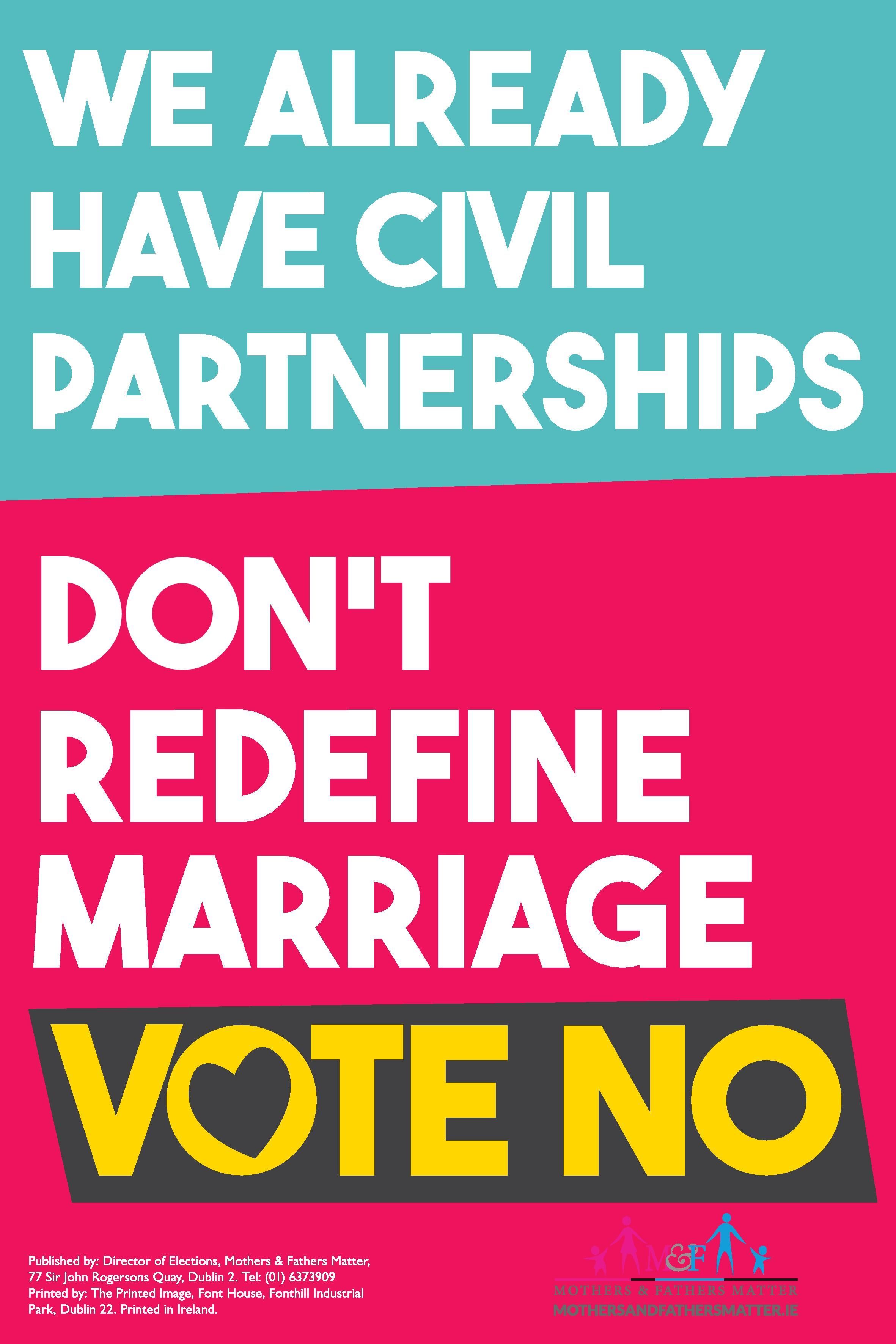 Lead author MACSI PhD student David O’Sullivan explained why the research team chose to analyse tweets relating to this vote in particular: “The marriage referendum posed a clear yes/no question in comparison to other, more complex votes such as Irish general elections where you have a ranked preference of outcomes. Also, the high volume of activity on Twitter relating to the Irish Marriage Referendum provided an excellent opportunity to understand how users interact around controversial or polarising topics. “

In an era where accurate polling and assessing the public’s sentiment is becoming more difficult, research like this can have potential applications in the integration of data and metadata to study opinion dynamics, public opinion modelling and polling.

The full paper is available here