Launch of Lifecycle of a Hate Crime: Country Report for Ireland | University of Limerick

European Centre for the Study of Hate

Home » Launch of Lifecycle of a Hate Crime: Country Report for Ireland
Print

Launch of Lifecycle of a Hate Crime: Country Report for Ireland 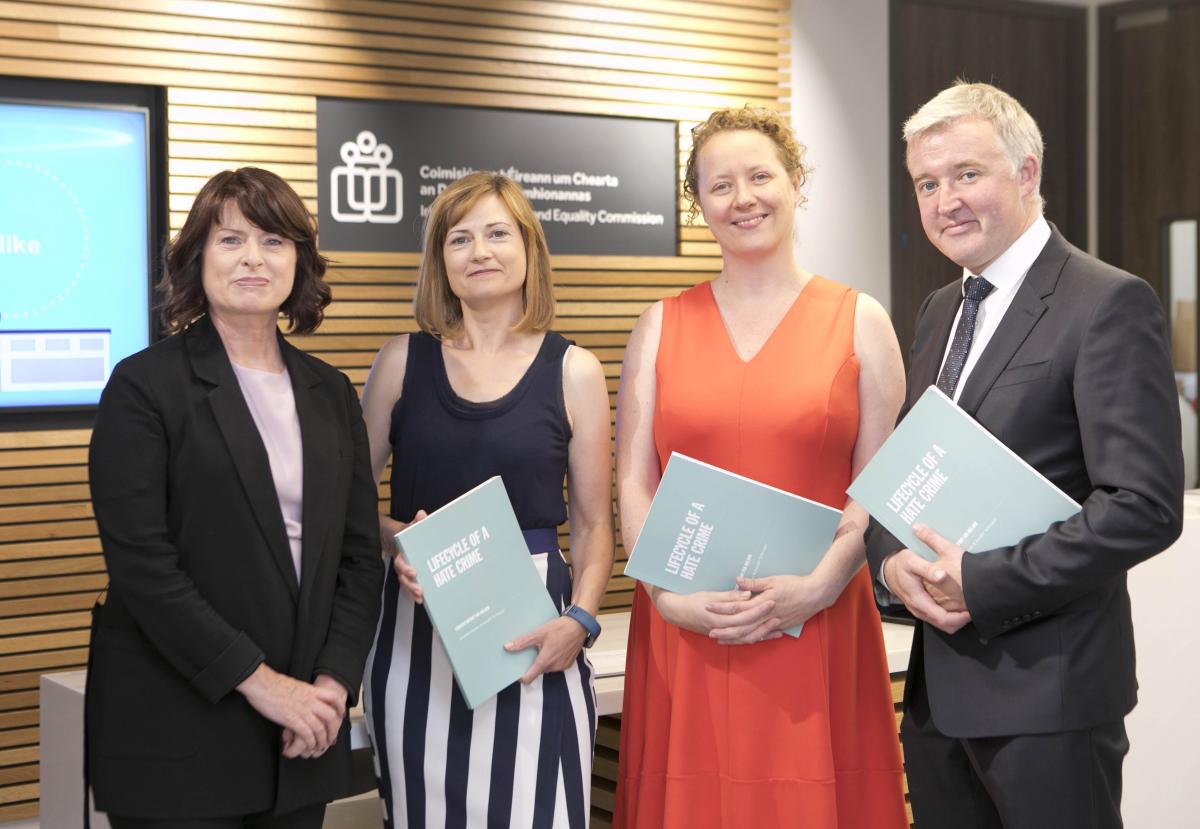 Chief Commissioner of the Irish Human Rights and Equality Commission, Ireland launched the Lifecycle of a Hate Crime: Country Report for Ireland. The report, funded by the European Commission, is the product of a two year international research project coordinated by the Irish Council for Civil Liberties.

Minister for Justice and Equality Charlie Flanagan issued a statement acknowledging the report is "a hugely important piece of research, and makes a series of recommendations on how our criminal justice system can do better at combatting hatred." 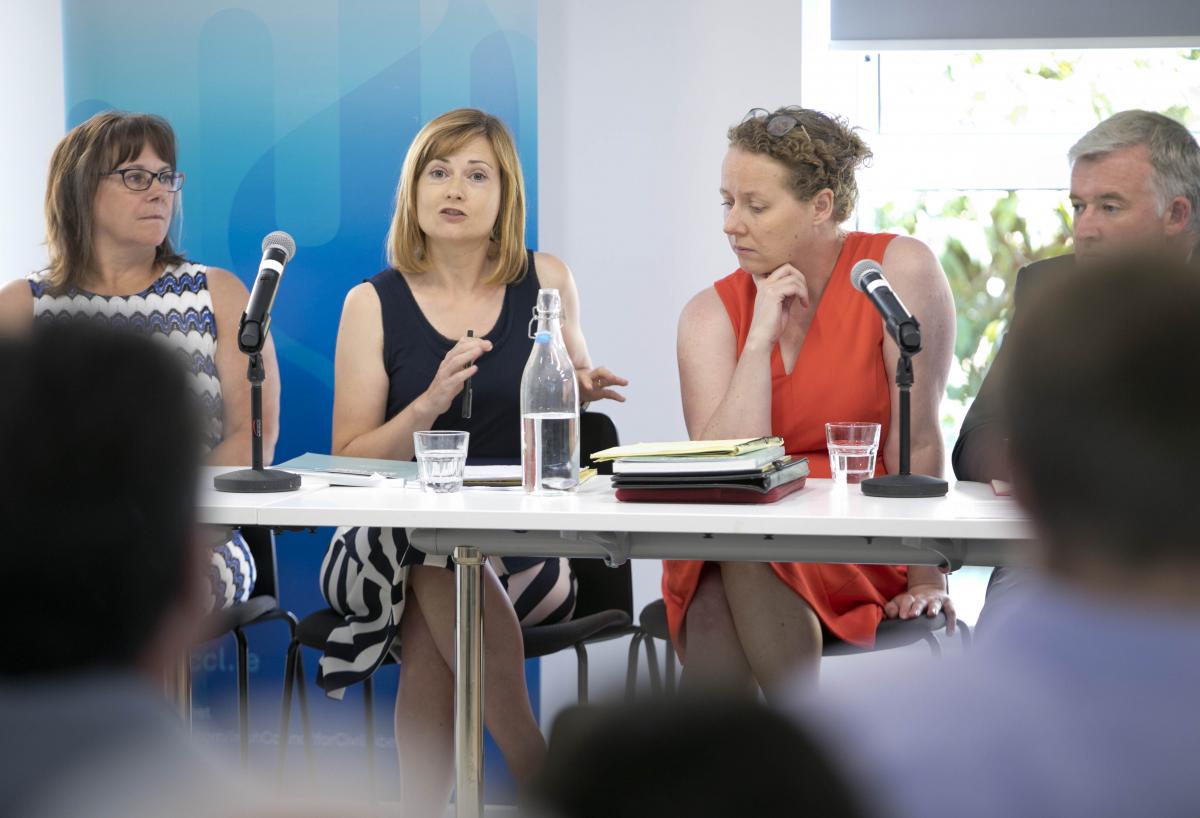 “When unchallenged, hate crime carries consequences well beyond the immediate victim. It has the power to act as a ‘message crime’ – the ability to send out a message to an entire community – to warn off those who stray from the norm. It can also cause people to alter their daily lives to avoid further victimisation, including moving neighbourhood or job.It is not the responsibility of victims to avoid being targets of hate crime: the State, as the principal duty bearer – has a responsibility to send a clear message to society that hate crime is not tolerated.”

Executive Director of the Irish Council for Civil Liberties  Liam Herrick also commented on the launch of the report:

“This report identifies significant gaps in Irish law, policy and criminal justice practice around how we respond to the problem of hate crime. This project has also afforded us the opportunity to benefit for the experience of other countries who have grappled with this issue and points to how balanced and effective responses to hate crime can be developed. ICCL has been proud to be part of this important initiative.”

For more on the launch of the report see here.